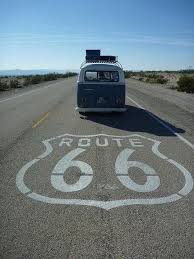 Centerlawn, 1971
Centerlawn. That’s where I grew up, in my parents suburban dream just east of the Gold Coast Great Gatsby section of Long Island. In the backdrop of this little utopia was a huge cauldron of a media inspired sizzling hot generation gap. A war in Viet Nam, a disregard for civil rights, women’s rights, and youth rights, added to the police brutality all over the country had boiled to the top and threatened to spill over into the kitchens all across Centerlawn pitting sons against fathers and daughters against mothers. It was no wonder all we ever cared about was getting high. My brother was in the army likely headed for Nam soon and if things continue the way they are my entire neighborhood would be in Viet Nam in two years. Being in high school sucked, but it sure was better than dodging bullets and bombs. Anyway, time for some old fashioned get high so let the search begin.

Chapter II The Dream Is Born